Colonial style homes in American were inspired from Georgian style homes of England and are typically used to describe the same architecture style.

What is a Georgian Style Home?

Homes built from the 1700s to the early 1800s are typically referred to as Georgian when referencing British architecture. Georgian architecture is the name used in most English-speaking countries that were built during the time period mentioned above. This style of home got its name from when King George I was ruling and is when this design style rose in popularity.

Across the globe, the U.S. who was still then a colony of England, known as British America. Basically, what was a favorite in Britain was the same as America, including its buildings.

Georgian is well known for its symmetry, classic details and was the most popular style throughout the 18th century. This style was inspired by the aesthetic designs of the Italian Renaissance and Ancient Rome and the desire for more formal buildings.

What is a Colonial Style Home?

In America, Georgian style architecture was referred to as colonial because they were a colony of England. In other words, the term is interchangeable. American colonial style (design styles associated the colonial period) homes have distinct features that set them apart from other styles of homes and can be seen in different subtypes such as French, Spanish, Dutch, Mid Atlantic and American Georgian style. 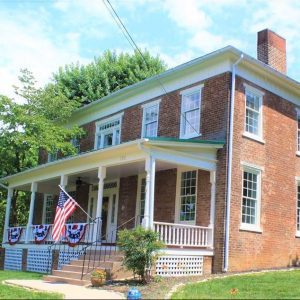 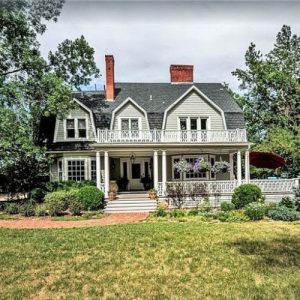 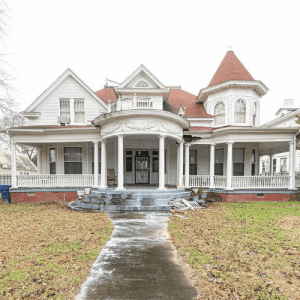 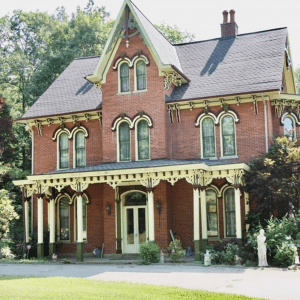 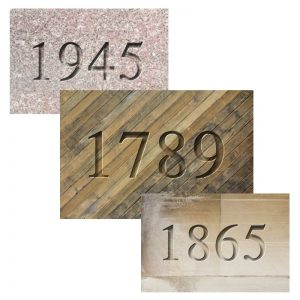 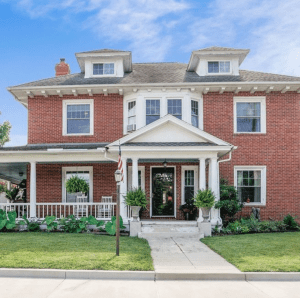